“We cannot disguise the fact that the wine of La Romanee is the most excellent of all of those of the Cote d’Or and even all of the vineyards of the French Republic: weather permitting, this wine always distinguishes itself from those of the other climates of predilection, its brilliant and velvety color, its ardor and its scent, charm all the senses. Well kept, it always improves as it approaches its eighth or tenth year; it is then a balm for the elderly, the feeble and the disabled, and will restore life to the dying.”  - Henry Renaudot & Joseph Durand in 1794 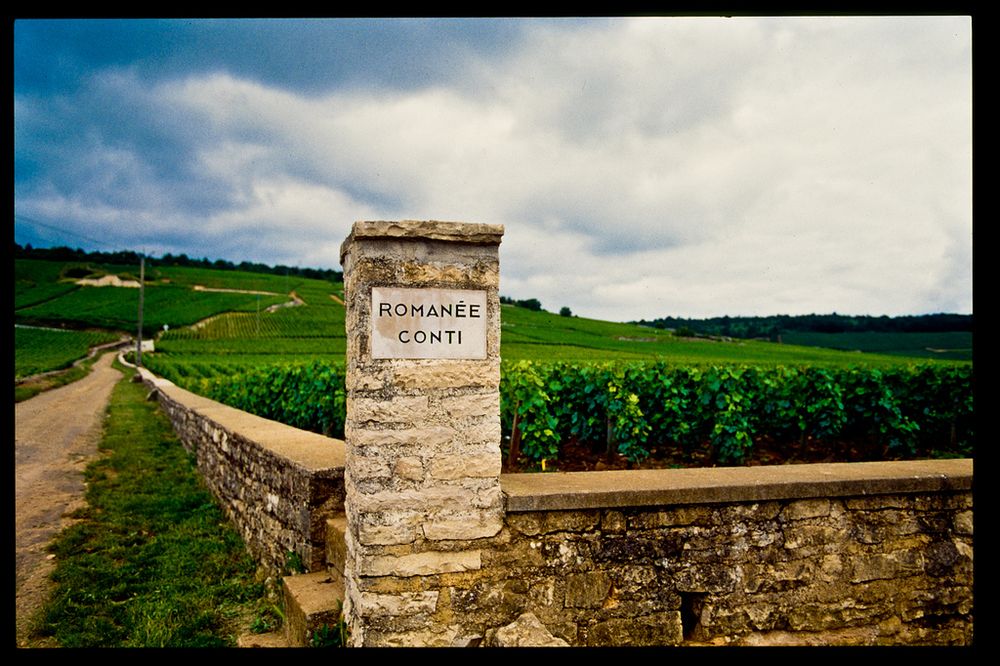 D.R.C – those three letters (in the context of wine of course) have become iconic over the years. Sometimes referred to, simply as “The Domaine”, there can be little doubt that this estate is the most revered in all of Burgundy, nay the entire world of fine wine. Atop the DRC pyramid proudly sits the ‘RC’ in its name, the myth, the monopole, the legend; Romanée-Conti. Though modest in size (just 1.81ha), the reputation of this vineyard dates back as far as the 13th century and today holds a near-mythical status. 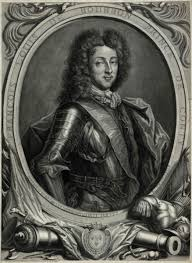 Once part of a vineyard in the 1500s, known as Aux Echanges, attached to the Priory of St.Vivant, Romanée-Conti spent a significant part of its history known simply as La Romanée. It was under the ownership of the Croonembourgs that its reputation, and price, really began to soar. Indeed by 1733, the wine sold for five to six times the price of the next most expensive wine in Burgundy. In 1760, Son Altesse Sérénissime Monseigneur Louis François Bourbon Prince de Conti Prince du Sang (phew), purchased the vineyard for the then astronomical sum of 92,400 livres and thus La Romanée-Conti was born. Under the Prince’s ownership, the reputation of Romanée-Conti grew further. A notorious bon viveur, the Prince reserved the entire production of Romanée -Conti for his personal consumption, serving his favourite tipple at extravagant dinners and wild parties for the nobility and socialites of that era. 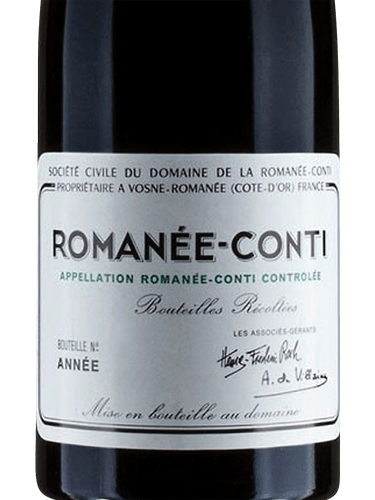 The French Revolution and proceeding years saw the ownership of the vineyard change hands thrice more, from the son of Napoleon’s personal banker and part-time arms dealer to the Empire, Julien-Jules Ouvrard, to a local negociant  Paul Guillemot to finally in 1869, the future founder of Domaine de la Romanée-Conti; Jacques-Marie Duvault-Blochet. The acquisition of the world’s most famous vineyard was Duvault-Blochet’s crowning achievement. It wasn’t until the 20th century however, 1911 to be precise, that DRC as we know it, was born. It was in that year that Edmond-Gaudin de Villaine, husband of Duvault-Blochet’s granddaughter, was appointed the full-time managing director of the vineyards and promptly registered the

The modern era at DRC begins in 1974 with the appointment of Aubert de Villaine as co-Manging Director with one Lalou Bize-Leroy (the Leroys acquiring a 50% stake in the domaine in 1942). By 1992, Lalou Bize-Leroy was deposed from the Domaine over certain conflicts of interest. Since then, Aubert has been the face of the DRC, as much a representation of its heart and soul as the vineyards themselves. Throughout all of these years however, one constant has remained, that being the reputation of its jewel-in-the-crown, the vineyard of La Romanée-Conti.

“Indeed, there are many, this observer included, who believe that Romanee-Conti is the single greatest wine in the world, red or white.”  - Allen Meadows 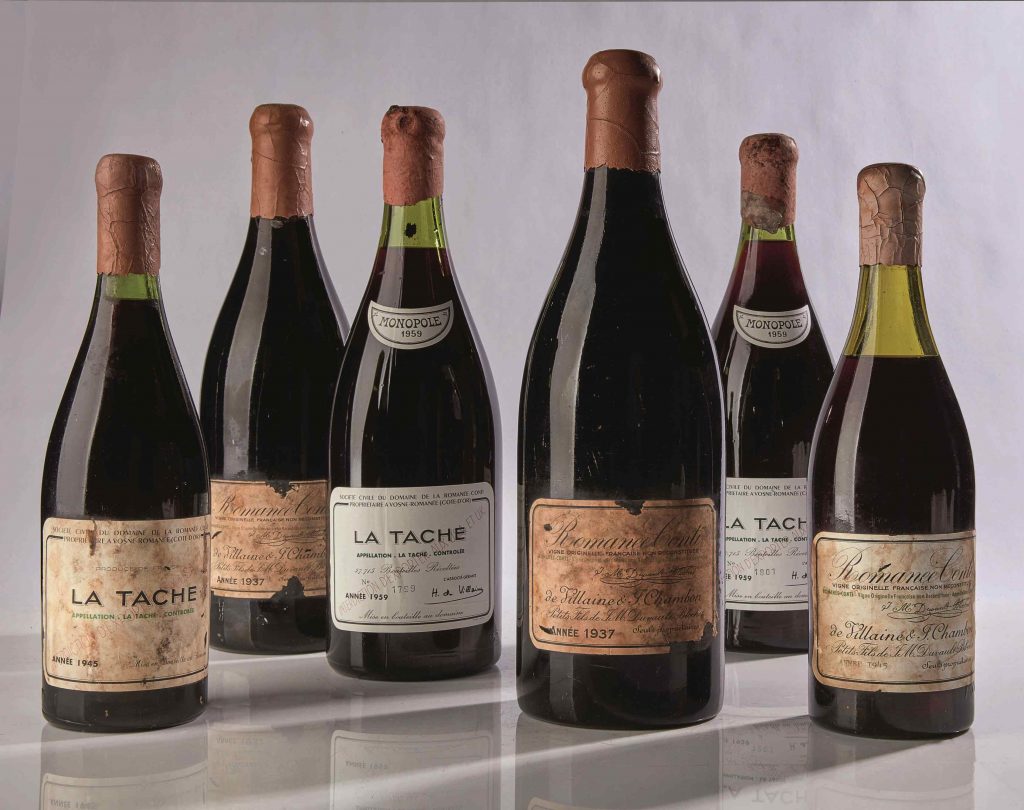 The answer of precisely what makes Romanée-Conti stand apart from its peers has been wrestled with by critics and commentators over the years. Lalou Bize-Leroy once remarked that it took her twenty years before she truly understood the wine. Aubert himself, says it remains a mystery to him as to why and how this vineyard produces such an extraordinary wine. The one word, or notion, that remains a constant though is that of ‘time.’ Romanée-Conti is a wine that takes time to develop and time to understand. As much an intellectual experience as it is a sensual one, Romanée-Conti is a vinous voyage like no other. Indeed what other wine could lead people to pay 500,000 dollars (US) for a single bottle!