This is the story of the greatest Domaine in France that most people have never heard of.

Nestled in a small corner of France in the western reaches of the Loire Valley, lies the little known appellation of Saumur. Here in the village of Chacé, surrounded by vineyards producing bistro friendly whites and crunchy reds, there is a small, unassuming domaine you could easily miss if walking past. Beneath the Foucault family home there is an Aladdin’s cave of treasures, home to a winemaking dynasty which has run almost four centuries from 1665 and which for those in the know, has been the source of France’s greatest and most magical wines – Clos Rougeard. The domaine’s legend was born in 1993 when a bottle of their 1990 Le Bourg was slipped into a blind tasting of legendary 1990 Pomerols, including Petrus, Trotanoy and Le Pin; this little vineyard from the Loire beat all of them. 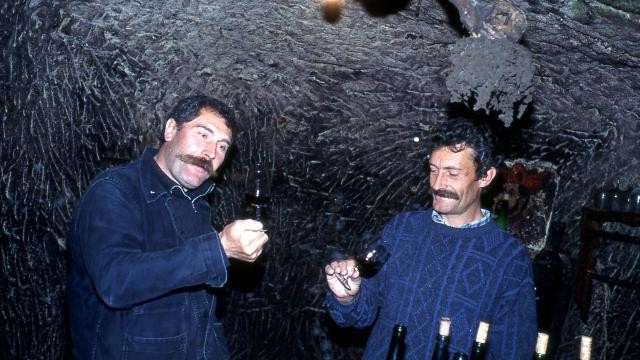 Clos Rougeard is a 10 hectare estate, planted 9ha Cabernet Franc and 1ha Chenin Blanc, which from 1969 until 2015 was run by brothers Jean-Louis "Charly" and Bernard “Nady” Foucault. Nady and Charly’s father and grandfather had witnessed the horrendous effects of chemical warfare on man and nature in the 1st and 2nd World Wars and as a result both men refused to use chemical insecticides, herbicides or fertilisers on their vineyards. "We were organic before it was fashionable. Neither my grandfather or father used pesticides or weed killers in the vineyard”, explained Nady, “There was never a question of using chemical products on the vines.” 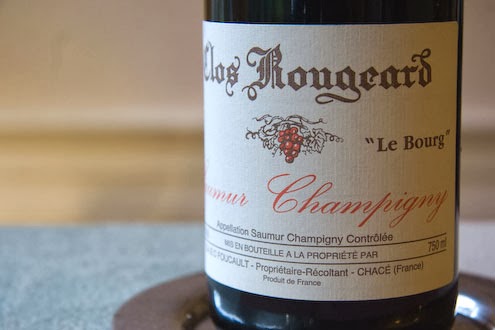 Added to their natural approach in their old, low yielding Cabernet Franc vines, the brothers sought to tinker as little as possible in the cellar. Fermentation was always with natural yeasts, sugar was never added to boost alcohols and after traditional punching down the cap by foot, the wines were left to age for extended periods and gather complexity over time (in contrast to most in the region who aged in steel tank to make lighter wines). They were bottled with no fining or filtration and little sulphur. In short they made wine as their fathers’ fathers’ had always made the wines here. The result were soaring, aromatic, svelte wines of beguiling complexity, occasionally power and always charm. Those searching for a reference point to these astonishing Cabernet Francs often reach for Cheval Blanc. 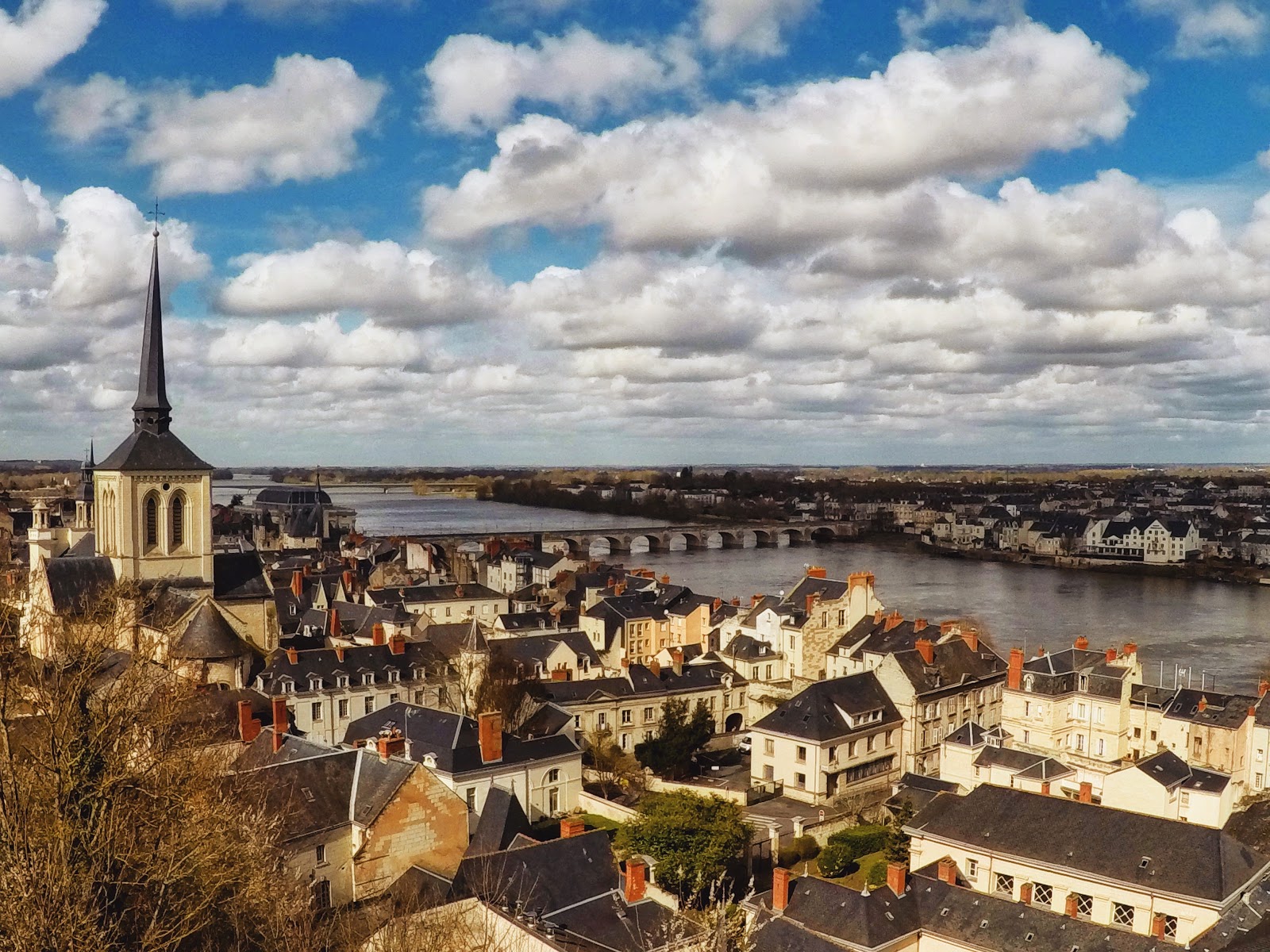 Sadly Charly Foucault passed away at the untimely age of 66 in 2015 and the estate was in due course sold to another pair of siblings – the billionaire Bouygues brothers, who own Ch. Montrose. Fortunately Nady continues to consult and hand picked a team to replace him; so the Foucault legend lives on. These wines are exceptionally difficult to find due to the cult status and small production. We are really excited therefore to be able to offer this extensive. Get in touch at [email protected] to request these wines.