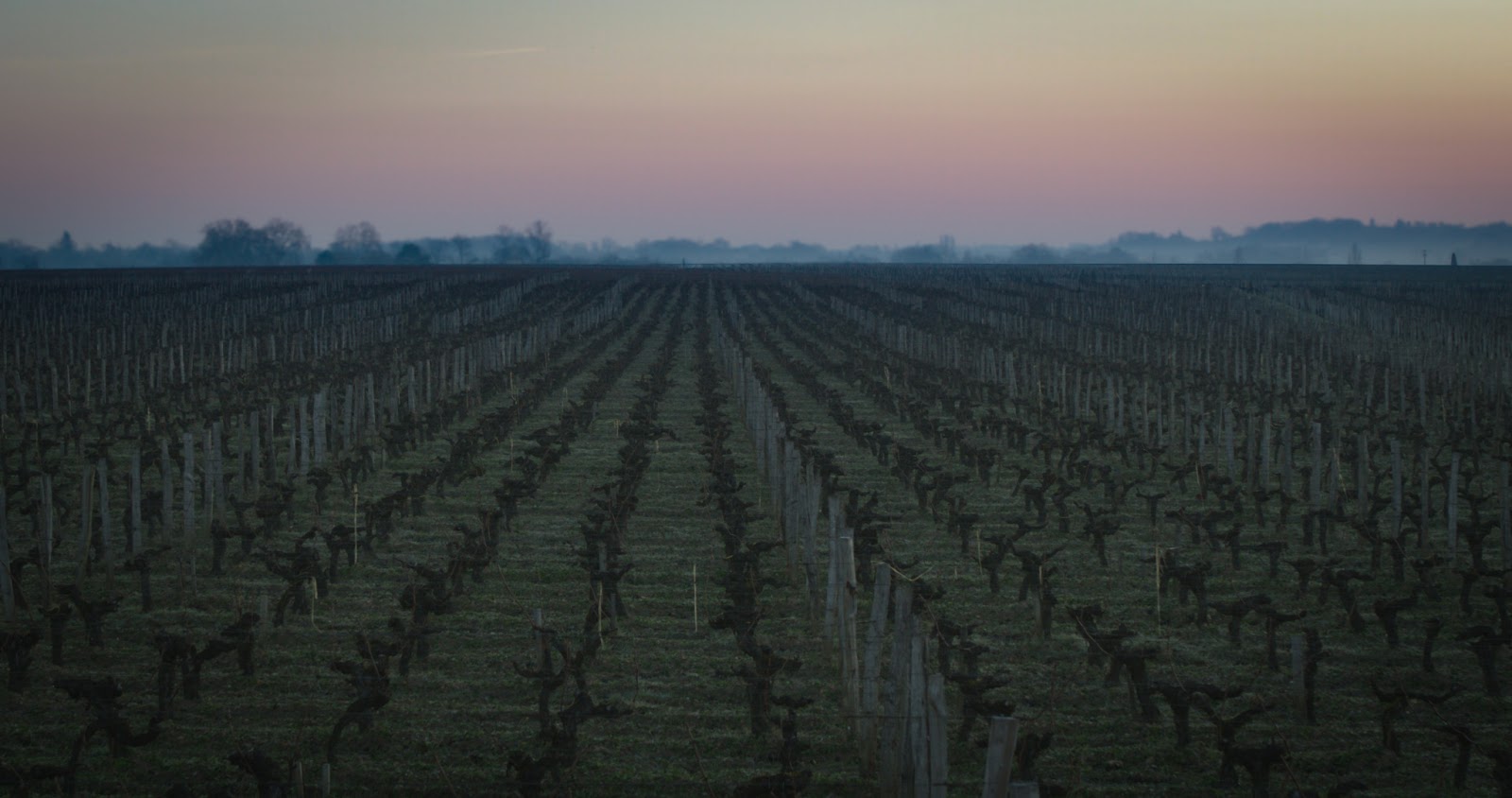 We love a good Bordeaux En Primeur campaign at BI. We love the process of watching the growing season unfold, tasting the wines, and waiting to see whether the Chateaux have their finger on the pulse as regards pricing… This year, we will have a campaign like no other.

The running joke prior to the release of each new Bordeaux vintage is that it will be ‘the vintage of the century’. This will certainly be true of 2019 – but for once it has absolutely nothing to do with the wines. Nobody in the fine wine trade will ever forget 2020, for good or ill, and the news that there will be an En Primeur campaign to release the 2019 wines should be of no surprise to anyone: everything is the same, and yet, nothing is the same. However, history tells us that vintages released, if not produced, in extreme conditions can be extremely good news for the consumer. The question is: will history repeat itself?

In a typical year, by this stage we would be almost 2 months on from the tastings in Bordeaux, having built up an extensive understanding of the vintage from talking with winemakers, journalists, our peers in the trade, and of course having tasted our way through several hundred samples. As of yet, none of us – bar Sales Director David Thomas who helped to make one of the most famous of them – has tasted a single wine from 2019. This will change in the coming days as we begin to receive samples and extend our dialogue with the various Chateaux. So what can we possibly tell you now? 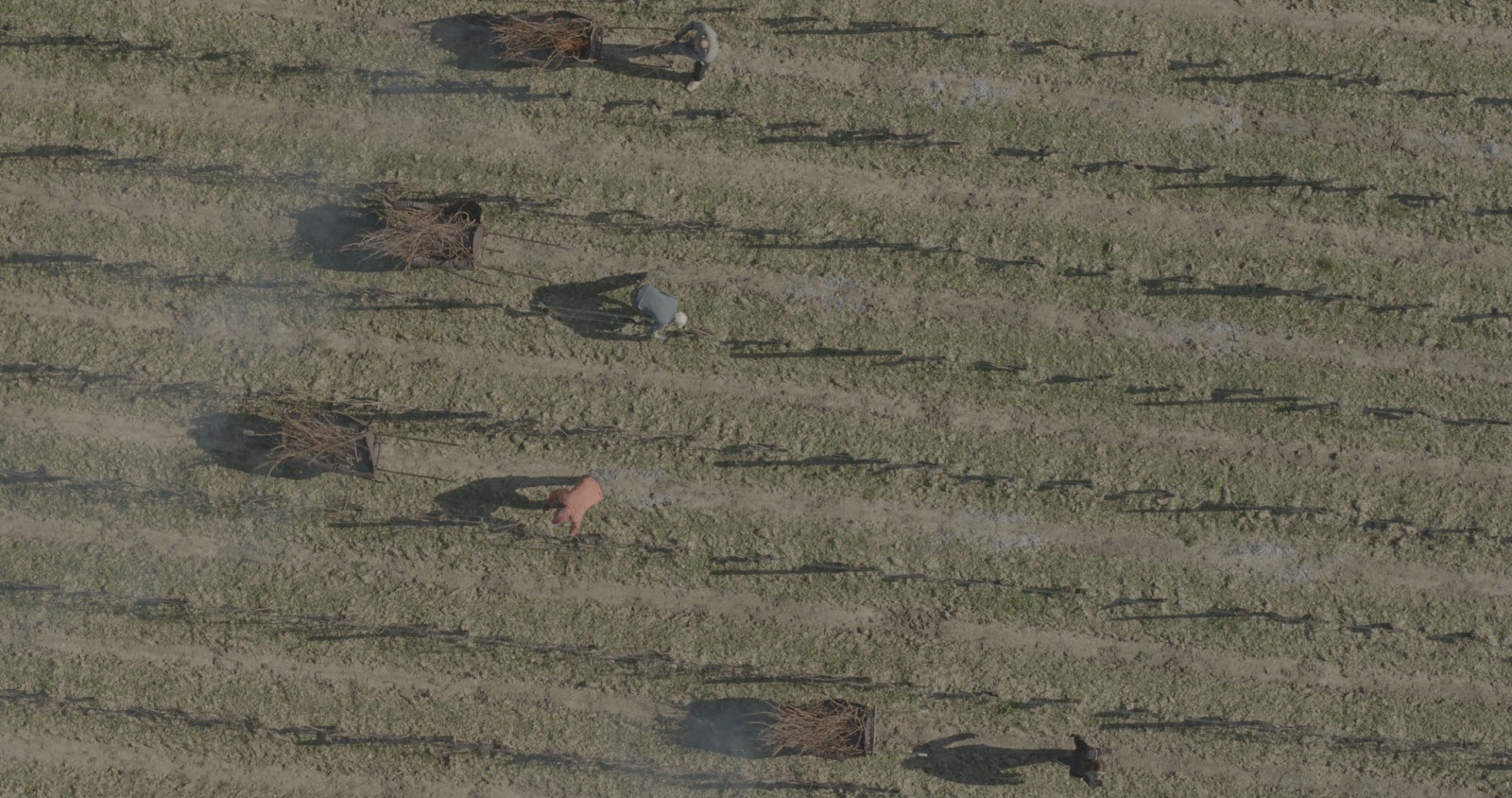 What should you do next?

At point of writing, the campaign has just lurched into early life with the release of Pontet Canet, at a price some 30% below the 2018 release. If the other major players in the campaign follow suit then it could be a fascinating few weeks.

Rather than second guessing the campaign with a pre-order system we will simply be offering each wine that excites us as and when it comes out. We will also keep our blog updated with events related to the campaign and will add scores and information from critics as and when they are made available.