A Guide to Chardonnay: The greatest of all white grapes?

In a recent episode of the excellent podcast ‘Wine Blast’, presented by married Masters of Wine and friends of BI Susie Barrie and Peter Richards, Chardonnay was declared as unquestionably “the BEST white grape.” Whilst they duck in and out of many traditional (Riesling) or ultra-hip (Assyrtiko) varietals the big cheese remains supreme – and there is little doubt that this is correct. Indeed my own little geeky Whatsapp group of fellow wine lovers and professionals had the same discussion and whilst we didn’t agree on all three – which I never thought we would – everyone had Chardonnay at the top of the list. So what makes this particular grape stand out amongst so many alternatives, a good deal of which make some of the world’s greatest wines…? 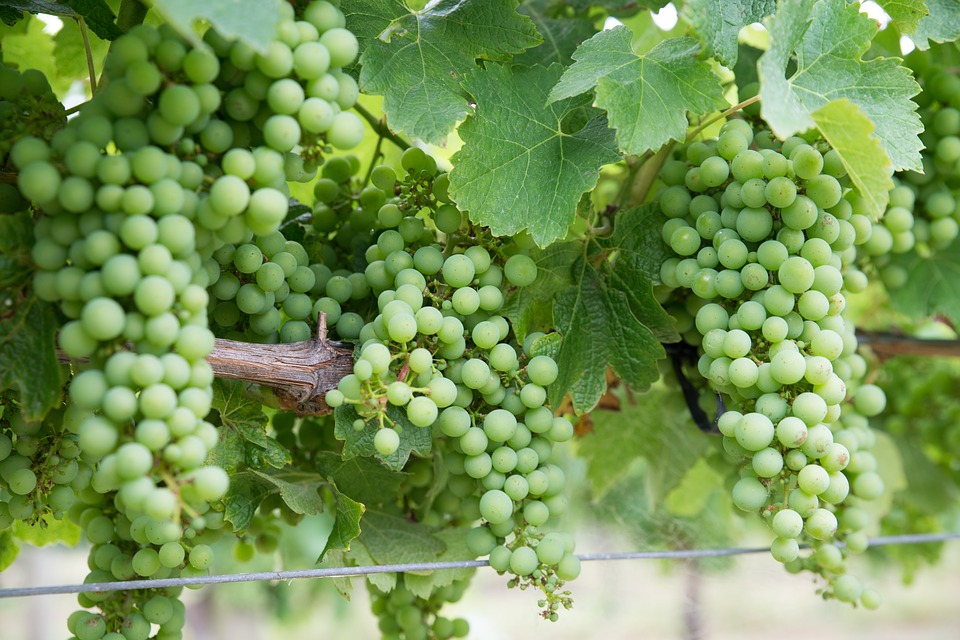 Despite being the most famous white wine varietal on earth (and arguably the most well-known grape variety full stop) it took the New World to bring ‘Chardonnay’ as a recognisable brand to life. Prior to this, its homeland was in Burgundy where geographical labelling ruled and while complex village and vineyard names were the headline, grape varieties were actually illegal on wine labels (thanks for your help…). The reduction in price and effectiveness of cooler, quicker global transport – not to mention the huge increase in commercial global travel which opened the wider public to new culinary and cultural experiences – an opportunity was created for warmer, more reliable climates to generate vast volumes of flavoursome white wine at an inexpensive price point. Heavens, these people not only put the name of the grape on the label, they often wrote a pithy line telling the buyer what the wine might taste like and even what food to serve it with. Sacre bleu!

Chardonnay was both the winemakers’ and wine lovers’ dream: not only could it produce significant yields where required (i.e. a large volume of potential juice per vine) but when carefully controlled it remained the single best vehicle for expressing the best terroir of each country, region or site. It is the most malleable of grape varieties, dealing equally well with both early and late picking – late enough to create sweet wines in some regions – and either remaining vibrant with its naturally good malic acid content or becoming softer and richer with the use of malolactic fermentation. Its inherent fruit robustness can handle fermentation and or ageing in oak, even new oak, or it can be handled entirely in stainless steel or other neutral vessels. It can be served young or aged, with the best examples going for 50+ years when kept in the right conditions, and we’ve only talked about still wines thus far! It is also a vital ingredient for most of the world’s leading sparkling wines thanks to its combination of intense fruit, high acidity, ageability, and that all-important ability to express the site on which it is grown. 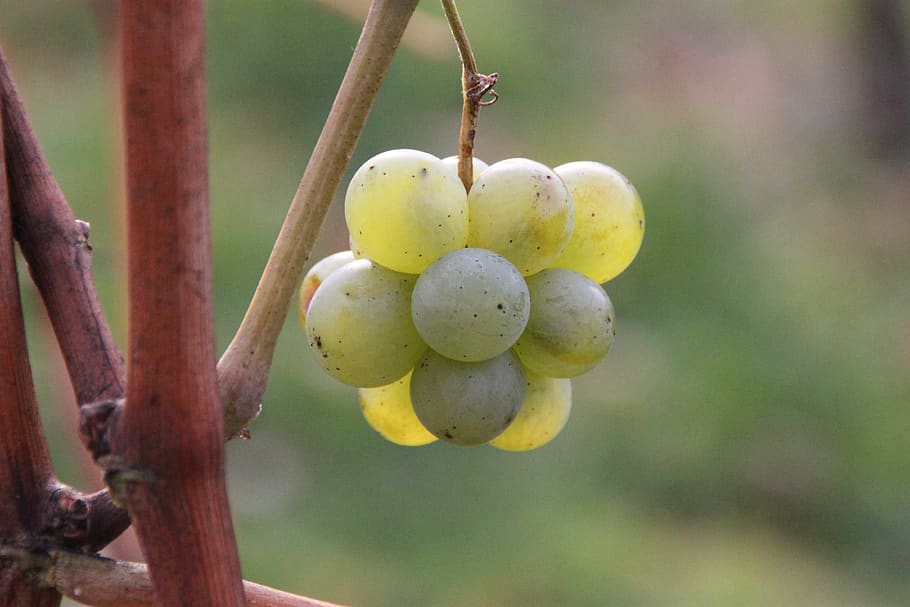 But the Chardonnay ride has not been entirely straightforward. As fashions have changed, Chardonnay has weaved in and out of style. We all have that friend (if we still call them that – maybe acquaintance?) who will say “Oooh, ABC, Anything But Chardonnay” often while accepting a glass of Chablis. Like a movie star who bulks up or sheds weight for each specific role, Chardonnay has been fat, rich and oaky – notably from Australia and California in the 1990s – and lean and intense, more like its Burgundian origins. When done properly, both of these styles can have their place as long as the broader styles are ‘muscular’ rather than ‘flabby’ – i.e. they can be rich and full of tropical flavour as long as they have the essential acid to give then tension and energy – and as long as the leaner styles focus on minerality and have enough fruit concentration to avoid being mean and stringy, as many weaker, over-stretched examples from Europe have been in the past. 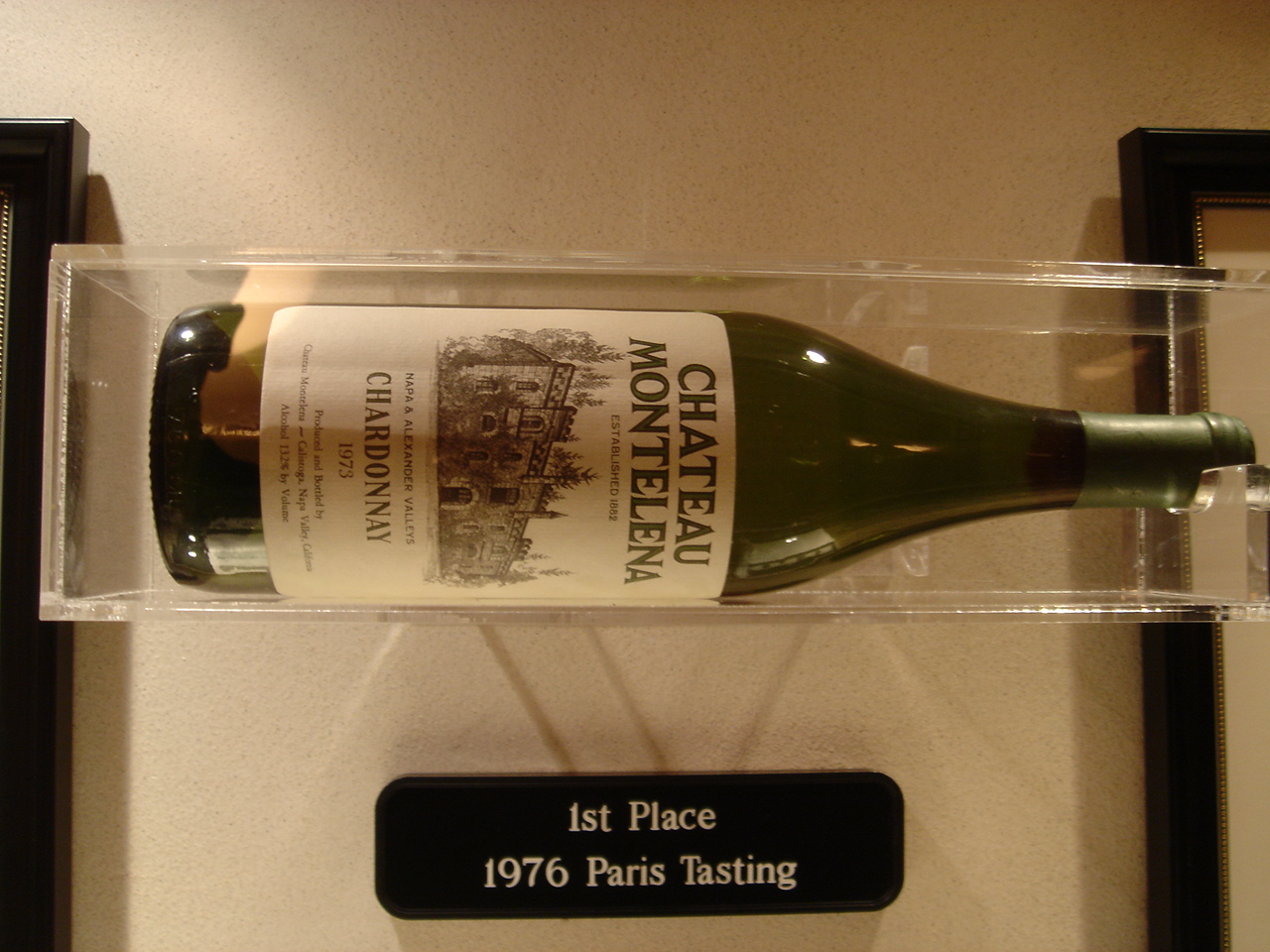 Nowadays at the fine wine end of the spectrum, we find that the leaner, more ‘reductive’ wines (a style translated either through the vineyard or winemaking techniques that gives a distinctive gunflint, smoky note) are de rigeur all over the world. Australian and South African vintners have moved further south, closer to the coasts or into the hills to find slower ripening areas; Chilean and Argentine vineyards are pushing into the skies with 5000m of Andean altitude not uncommon, enabling masses of sunshine hours but cooler overall temperatures, and accessing some of the world’s most complex mineral soil structures. In the US, most notably California, we see both sides of the coin with famously rich and unabashed styles brimming with toasty new oak sitting alongside cooler, coastal wines grown in the very extremes of where ripening is even possible both in the upper reaches north of Russian River and further south in the fog-cooled valleys just an hour north of Los Angeles. Much the same is happening in Oregon although they are still on their journey to identifying the best sites and matching them to the best Chardonnay clones – given the quality of what we taste right now, the future looks beyond bright: it looks positively electric.

And then, of course, we have France. Still the home of Chardonnay, where it remains hugely significant in planting volumes in virtually every wine region (bar Bordeaux and Alsace), France has benefited ironically from the international focus on Chardonnay as a brand in itself and many producers even in Burgundy have begun to feature the name on wine labels.

So have we answered the question? Well, perhaps inadvertently. No other grape variety find such success in so many parts of the world and whilst individual regions can deliver wines that perform an absolutely world-class act – Mosel Riesling, Bordeaux Semillon and Sauvignon Blanc, or top South African old-vine Chenin for example – Chardonnay delivers under so many vastly different circumstances. All hail the King!