Well, we said that this year’s Bordeaux En Primeur would be a campaign like no other – and we were right. If it were a movie franchise it would have been ‘The Fast and the Furious’ with the entire campaign taking just 27 days from Pontet Canet to Vieux Chateau Certan, often with a dozen releases in a single day…dynamic, yes… chaotic, also. The surprises just kept coming: first the good, including the wines, which were of superb quality and considerable character; then the prices, which were some 25% down on average and even more for some of the biggest names. It wasn’t all great news though: as they giveth, so they taketh away, with a massive reduction on the amount of wine released to the market – meaning fewer customers were able to get hold of these brilliant, and brilliantly priced, new wines. This was clearly very frustrating and in many cases we had demand 5x our available allocations. Many wines, including Mouton Rothschild and Figeac, sold out (at significant volumes) within an hour. We did our very best to make sure that buyers of previous vintages and supporters of this campaign were prioritised but of course, not everyone was able to get as much as they would have liked. 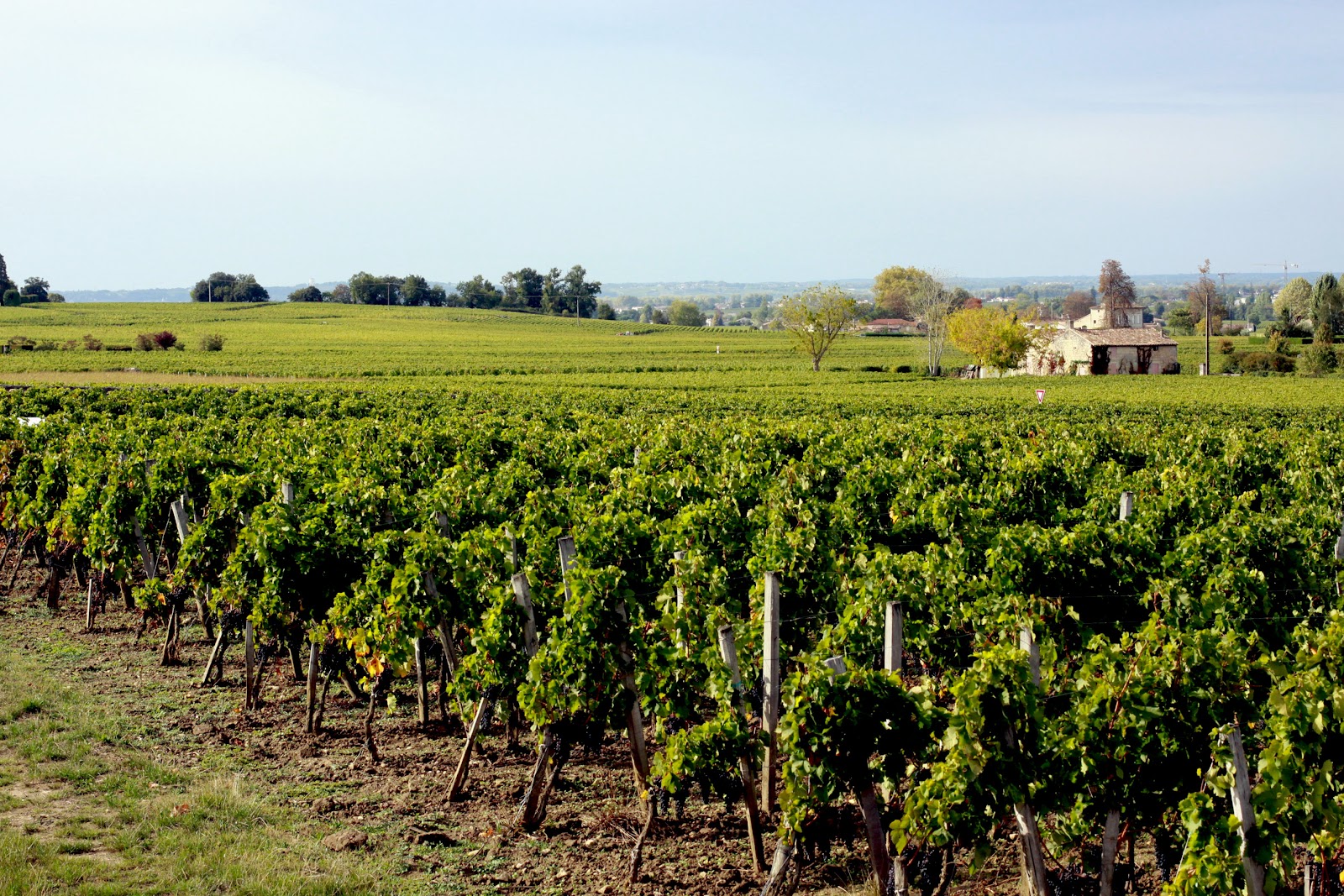 Release prices are a significant factor but the vintage lives longer both in the bottle and memory than just these nascent few weeks so it’s worth stepping away from the madness and reflecting on the wines themselves. We were fortunate enough to work with both a number of individual Chateaux and the Union des Grands Crus de Bordeaux to gather a significant number of samples from across the region. In the end we tasted well over 100 wines including many of the biggest names. There were pros and cons to tasting in this fashion. It was of course a shame not to be able to get together with the producers not just to hear what they say but to read their body language – even with the comprehensive Zoom calls we did with many, it’s not the same as reading the room. Plus there is something about the intensity of tasting 100 wines a day for four days that really gets you ‘inside’ a vintage. On the plus side, having the samples at home meant we could revisit and recalibrate to make sure scoring stayed accurate and most of all, to see how the wines opened up over a couple of days. The samples were almost exclusively in fantastic condition, no doubt helped by the extra racking and time in barrel before tasting meaning the samples were more stable. The vintage style helped too, with lower acidity and plenty of tannin and alcohol meaning there was less chance of volatile reactions in the bottle during transit. 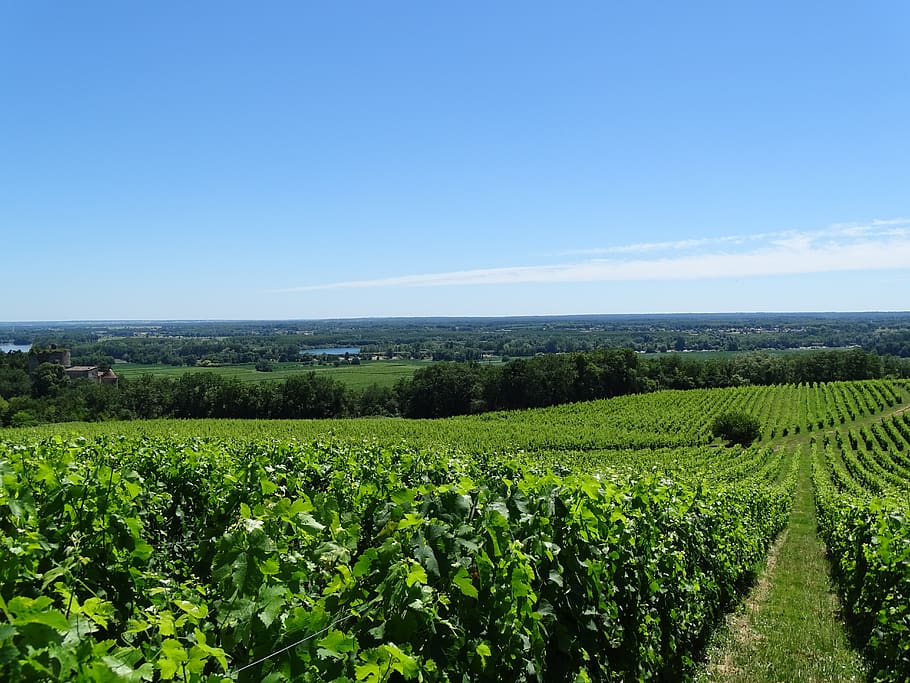 The wines themselves are idiosyncratic, really unlike anything we have tasted before. They have the sunny fruit ripeness of 2009 but without the same level of extraction; they have a precision not unlike the 2016s, with a freshness that is as pleasing as it is surprising; the tannin levels are similar to the powerhouse 2018s but you would never know it, such is the softness of the tannins themselves and the glycerol richness that encases them. Cabernet is triumphant, both in terms of Sauvignon on the Left Bank and Franc on the Right, but when it has been carefully managed the Merlot is also sublime – Pomerol is exquisite, as is Pauillac and St Julien, but all regions deliver very good consistency and some seriously high peaks. The only thing that prevents it from matching 2016 for overall quality is the slightly elevated alcohols in some cases (although it is beautifully disguised on the palate) and the texture being just a notch below the truly once-in-a-lifetime character of 2016. 2019 is very definitely in the ‘Champions League places’ in the past 20 years, however.