The common denominator of fine wine is most certainly quality as defined by a number of factors: where the vines are grown, what grape varieties are used, the reputation of the vineyard and / or producers in question, the skill of the winemakers, and to a certain extent the perception of the wine’s performance over time. Sometimes, wine names may include phrases such as Grand Cru or Premier Cru for French wines, Reserva or Gran Reserva for Spanish wines, or Riserva for those from Italy; but this is by no means exhaustive. There are myriad factors which make up the final quality in the bottle (and in the glass) and with global production skills improving year on year, along with greater understanding of which grapes grow best in which regions and countries, more wines are reaching the standards considered requisite to be ‘Fine Wines’.

What makes a wine ‘Fine’ can best be described as a reputation – be it centuries old or growing rapidly – for quality, consistency, ageability and a definable ‘character’. Some of these wines display these characteristics to an extent that they can be bought as investments: increasing complexity in age, and thus desirability, combines with a reduction in availability (as the wine is consumed) inflating their value over time - further adding to their status.

Some consider production size to be significant and while boutique producers who operate in the hundreds rather than the tens of thousands of cases can arguably have a greater control over their overall quality output, smaller doesn’t always equal better. Indeed many of the Chateaux of Bordeaux see annual production reaching into the tens of thousands of cases; even the First Growths - Châteaux Margaux, Latour, Mouton Rothschild, Lafite Rothschild and Haut Brion – can produce upwards of 8,000 cases per year. By contrast, the Grand Crus of Burgundy are restricted in their size by ancient legislation meaning total production is naturally capped; in some vintages, just a few barrels can be produced. The same situation exists across the wine-growing world, where quite large volumes of exceptional wines can be made from blends of vineyards and even growing regions, such as Penfolds legendary Grange, but also certain single vineyards can be identified as producing very small volumes of particularly high quality wines of notable character year after year.

There are many regions around the world capable of producing wine of exceptional quality but some of the notable examples include: Cabernet Sauvignon and Merlot based reds from Bordeaux; Chardonnay and Pinot Noir from Burgundy; in Spain, Tempranillo from Rioja and Ribera del Duero, and Albarino from Galicia; Barolo is produced from Nebbiolo in Piedmont and Sangiovese and Brunello are the mainstays in Tuscany; in California, Cabernet Sauvignon is king but Pinot Noir and Chardonnay are world-class; Shiraz or Syrah is the most famous grape of Australia; Chile and Argentina are home to the finest Malbec; New Zealand is dominated by Sauvignon Blanc; South Africa delivers to world’s finest Chenin Blanc.

Browse our collection and read the critics’ reviews and ratings to understand more before making your choice. 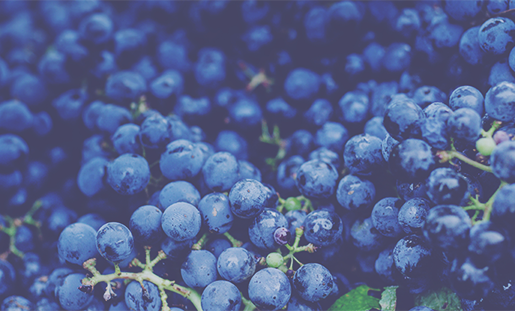